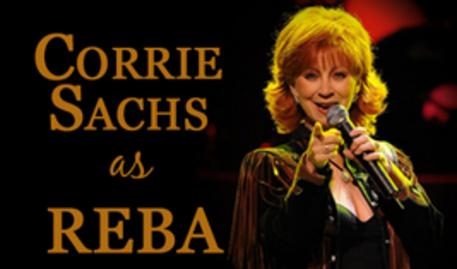 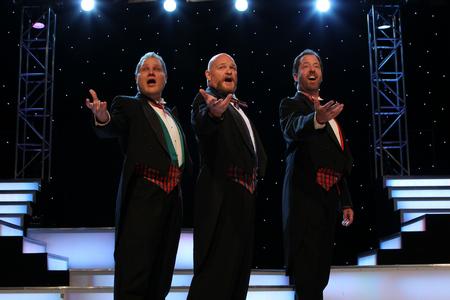 ​They’ve been recreating the legendary sound of The Eagles for nearly three decades, thrilling audiences around the world with their artistry and vocals. Back by popular demand.​​

​“Winter Dance Party – A Celebration of the Music of Buddy Holly, Ritchie Valens & The Big Bopper” 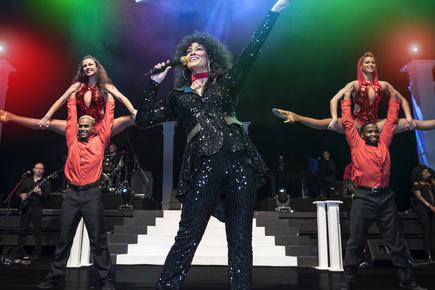 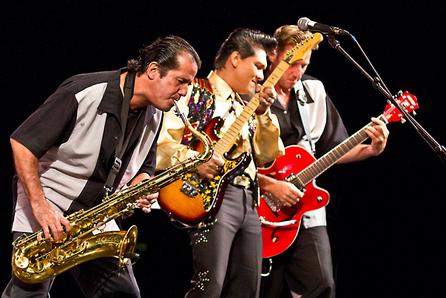 ​​Drama Desk award winning artist John Mueller and his band  re-create their final tour and classic music from the 50’s. It’s the only show of its kind endorsed by the Holly, Valens and Richardson estates.

“The Greatest Love of All – A Tribute to Whitney Houston”

February 10 & 11, 2022
Whitney’s rich musical legacy is showcased in this critically

Not associated with the Estate of Whitney Houston.​

Direct from Las Vegas where is considered the #1 Reba McEntire tribute artist and impersonator, Corrie has been inducted in the Las Vegas Entertainment Hall of Fame.

“Beatles Vs. Stones – A Musical Showdown” 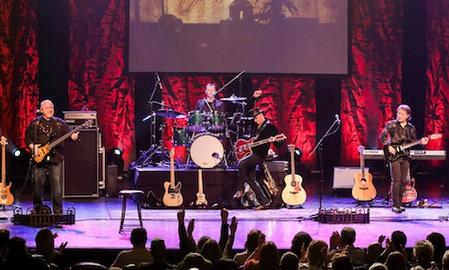 Two of the most popular rock groups of all time face off in a mash-up, energetic duel. Performed by internationally renowned tribute bands: Abbey Road and Satisfaction.